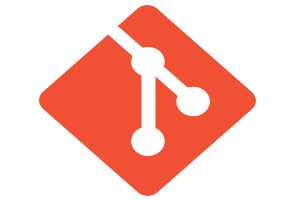 Reasons for the problem

After searching for information, the following description is found.

This is a bug in Git; when using HTTPS it will use chunked encoding for uploads above a certain size. Those do not work.

A trivial fix is to tell git to not chunk until some ridiculously large size value, such as:

2. Use the git+ssh protocol instead of https